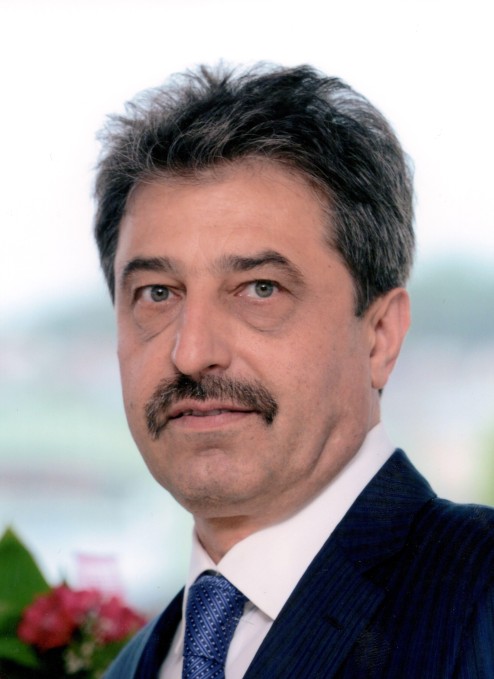 In a recent op-ed, former Governor Bill Richardson referred to Tzvetan Vassilev’s case as “Bulgaria’s Magnitsky.” Indeed, Tzvetan Vassilev, his family, and his colleagues have been subjected to unprecedented abuse by Bulgarian state officials because Vassilev refused to succumb to corruption.

After years of struggle, Tzvetan Vassilev submitted an application under the US Magnitsky Act, which allows the US Government to sanction corrupt foreign government officials implicated in human rights abuses, on 11 August 2017. His application was supported by Bill Richardson’s Center for Global Engagement.

This is a site dedicated to the application. It contains information about the case and the victims of human rights abuses by Bulgaria’s corrupt authorities. It also explains who the nominated perpetrators Tsatsarov and Peevski are and sheds light on their current strategy of continuing abuse and attempts to discredit Vassilev’s application. Moreover, it clarifies why Bulgaria is a failed democracy based on reports and statistics by reputable international organizations and NGOs. The site has a news section through which you can follow how the story unravels.

You can also read and sign the petition in support of Tzvetan Vassilev’s application under the US Magnitsky Act here.